If you are using Sitecore Form, probably you have the need to extend the SubmitAction… this code snippet is a good example to start creating a custom SubmitAction…

The simpler custom submit action could be used to save data on a log file, and maybe send an email with the data submitted in the form…

Other common scenarios for custom actions are integrating it with the CRM….

This example has been tested with Sitecore 9.02 and should work well also with other versions up to 9.2….

Within Sitecore, the Delete button is the bigger mystery for non-Sitecore experts….

Everybody assumes that an author going in the Authoring console and Deleting an item, the item got deleted and Unpublished… but unfortunately, this is not the case….

In the case you want the item to be deleted and unpublished, you have to delete the item and have to publish the parent of the item — with sub-items —  just to remove it from a target database…

IMO Sitecore standard behavior should be to delete and unpublish, automatically but unfortunately this is not the case…

This code explains how to do it… 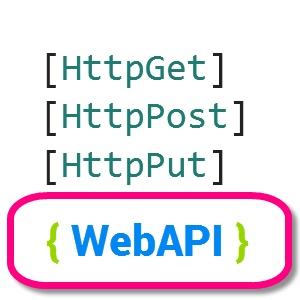 As you probably know each version of Sitecore has managed WebAPI in a different way….

So what do you need to do to write your first WebAPI Controller and start using it?

and this is the Url where you can access your controller

will return “This is a test with params thisIsMyParam”

Happy Sitecore and happy webApi to everybody!

Before starting this post, I have to say that I am not an huge expert of CastleWindsor & my knowledge on garbage collection and memory management is limited, if you think that I am saying something wrong, please leave a comment or point to an useful link.

let’s say that your class was installed as LifestyleTransient

The easiest way to use it in your pipeline component would be using the service locator pattern:

but you have to be aware that following this route, nobody will dispose for you the memory…. initially I thought that the GarbageCollector would do the job, but talking with some CastleWindsor expert, he explained me that your DIContainer has a reference to your class and it won’t clean it up when you need memory since it is still referenced by the Container object….

The issue that I have faced is related to the ServiceLocator pattern and it does not affect the ControllerFactory at all since the controller factory dispose all the dependency passed in the constructor.

Most of developers are using Sitecore & CastleWindsor mostly for histoical reasons, than for a specific reason since from Sitecore 8, DI is completely decoupled from Sitecore and Glass but I would expect that also the other DI would be affected from the same issue if they implement the same concept of lifestyle transient…

I am not particularly proud of it, but there are scenarios where this is the easiest solution to fix a production issue….

TDD on the controllers could be painful, this class abstract the httpcontext making your code easier to test

Every developer at somepoint has to deal with Xml Serialization. 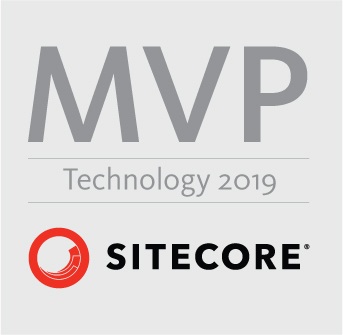